Synergy Car Hire brings you the most affordable rates for car rental in Bologna, as we know how important flexibility is nowadays.
Renting a car is not a caprice anymore, but a real necessity.

Bologna Airport is located approx. 6 km northwest of the city center. The airport has good bus connections with Bologna city center and with the main nearby cities.
However, you might find that renting a car could be more comfortable and cheaper, especially if there are more than 3 persons travelling with you.

Bologna is a major urban center and the seventh most populous city in Italy. Located in the heart of the Emilia-Romagna Region in Northern Italy, it is one of the wealthiest cities in Italy.

It is considered to be one of the most underrated cities in Italy, as the city has plenty to offer to its tourists. The medieval historic center has Piazza Maggiore, Basilica di San Petronio, Fountain of Neptune, Palazzo d’Accursio, The iconic Due Torri (Two Towers) and numerous charming porticoes everywhere.

It’s a city of history and culture and more than that, Bologna is home to the University of Bologna, the oldest university in the world. Very well known for its traditional cuisine, it is considered Italy’s culinary capital. Also, Bologna was declared the European capital of culture in 2000 and a UNESCO “City of Music” in 2006.

When you plan your trip to Bologna, take into consideration that you will find here a humid subtropical climate with hot and humid summers and mild winters.

Bologna Airport, or Bologna Guglielmo Marconi Airport, is the airport serving the Emilia-Romagna region of Italy. The airport has handled nearly 8.2 million passengers in 2017 in its terminal with 24 departure gates.

Debit Card Car Hire, Low Deposit Car Hire, Family Car Hire & One Way Car Hire, CANNOT be booked directly online.
We strongly encourage our customers to contact us by using the Service Enquiry form, the Live chat service or Call us directly before making any travel plans which include any of our custom services.
✕ 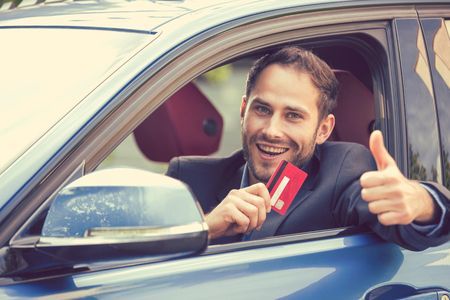 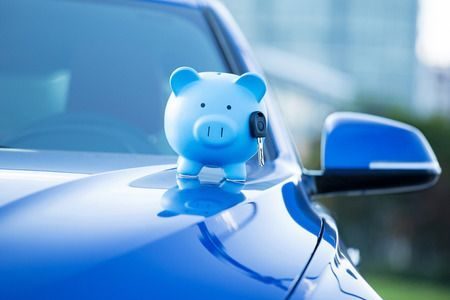 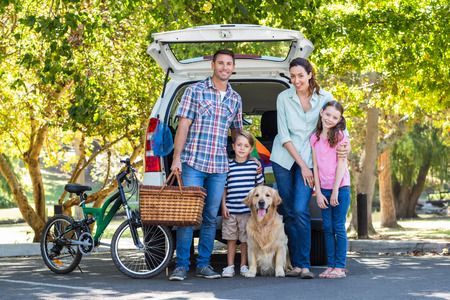 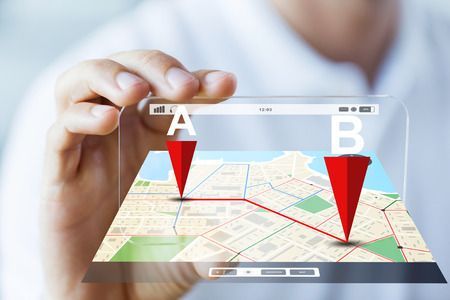 Low Deposit Car Hire Bologna Airport is our recommendation for the customers with a low credit limit or who simply don’t want to pay large deposits when hire a car. Our company offers options for both credit and debit card payments systems.

One Way Car Hire Bologna Airport enables the customer to return the car rental at a different location in the city or around the country. Most of the times, this services comes with an extra fee, therefore please contact our agents before making any plans.