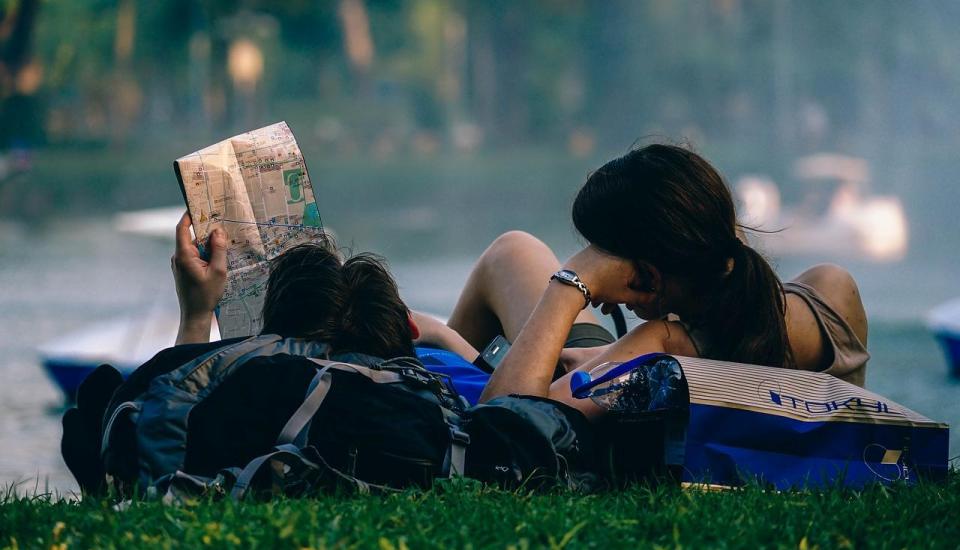 Now that the winter holidays have passed, some of us are already starting to make plans for the Easter Holiday.
Whether we want to see again a certain place which left us with wonderful memories or chose a new location, we might get the best rates by booking earlier.

A holiday abroad should be exactly what most of us are looking for, since we all hope for a sunny weather during the Easter period.
See below our Top travel destinations for Easter holidays this year.

Lanzarote is a Spanish island, being part of the Canary Islands.
Lanzarote doesn’t only welcome its visitors with beautiful beaches and seaside resorts but also with stunning volcanic landscapes. Tourists are able to visit Timanfaya National Park, The Tunnel of Atlantis (the largest underwater volcanic tunnel in the world), or can enjoy the many dive centers in the area.

The average temperature in Lanzarote in April should be around 24°C at midday and would fall to 16°C during the night.

Ayia Napa is a Mediterranean resort very well known for its glamorous beaches with golden sands.
Cannot imagine a better place to enjoy the sun and the scenic seascapes this April! Tasty dishes at the local tavernas consist mainly of seafood and traditional mezés. Young people come here rather than families to enjoy the wild nights out, in this never-sleeping resort with such a vivid nightlife.

The average temperature in Cyprus in April should be up to 23°C on the coast during the day and would drop to 11°C during the night.

Funchal is the capital city of Madeira archipelago.
This place is not only for Cristiano Ronaldo’s fans, but for all those who want to enjoy the unique sceneries and harbour, the Madeira wineries, Forte São José, São Tiago Fortress, numerous museums, parks and botanical gardens. You won’t be able to find here sandy beaches as you probably might expect, but typical Madeiran pebble beaches. However, you can enjoy sunbathing at Formosa Beach which is the only public beach in Funchal, or you can choose one of the numerous swimming complexes in the area.

The average temperature in Funchal, in April, should be up to 20°C (68°F) during the day.

Tokyo, the capital of Japan, is by far one of the most spectacular metropolis in the world.
This incredible place is home to skyscrapers and opulent historic temples and museums. There’s nothing else you could possibly wish for. Nishi-Shinjuku, Rainbow Bridge, National Diet Building, Shibuya, Tokyo Skytree (second tallest structure in the world after the Burj Khalifa in Dubai) are never missing from any “to see list” of those who come in Japan to visit Tokyo.
And after all this being said, there is also a cherry on the top. Probably there is nothing as beautiful in the world as Tokyo’s Shinto Shrines and Buddhist Temples hiding behind the cherry blossom in April.

Malaga is a gorgeous port city in Costa del Sol, Spain.
Summer resorts, yellow-sand beaches, lots of history and restaurants makes pretty much the best receipt for a perfect Easter Holiday. You shouldn’t miss Museo Picasso, Centre Pompidou, Málaga Cathedral or Roman Theatre. If you want a stunning panoramic view of all these, Gibralfaro is the right place you want to be.

Valletta, the capital of Malta is a fortified city and has the island’s largest harbour.
Despite its small size, with a strong Baroque character, the City of Valletta was officially recognised as a World Heritage Site by UNESCO.
Saint John’s Co-Cathedral is one of the most important attraction points on the island but also the city’s fortifications, grand churches, many palaces and museums are fascinating Valletta’s visitors.

Having a Mediterranean climate, the average temperature in Malta, in April, should be up to 20°C during the day, which is warm enough to let you enjoy the beautiful seaside resorts.

Venice, one of the most romantic and charming places on earth worth be visited in this period if you want to avoid the summer crowds.
The capital of northern Italy, the Venetian Lagoon is truly a unique place in the world. Imagine visiting its magnificent Renaissance and Gothic palaces after a stunning trip with a Gondola. The many canals linked by bridges, especially Grand Canal and Bridge of Sighs are definitely a must see. No one leaves Venice before visiting the Byzantine mosaics in Piazza San Marco, St. Mark’s Basilica and Campanile bell tower.

The average temperature in Venice in April should be over 16°C (61°F) during the day and would fall to 8°C (46°F) during the night.

Orlando is one of the busiest American cities. It is the centre of the Orlando metropolitan area, which lies in the heart of Florida.
Orlando has all the reasons to become your favourite city in the world. Makes a perfect family destination for its many amazing theme parks, including Walt Disney World. Taking into consideration that you will enjoy a genuine summer during your Easter Holiday in Orlando, you might want to consider visiting also the themed water parks. Besides all these, Downtown Orlando and Lake Eola fountain are spectacular and definitely couldn’t be missed once you are there.

The weather in Orlando is really fantastic in April. The average temperature should be up to 28°C (83°F) during the day and would fall to 15°C (53°F) during the night.

Gibraltar is one of the most important British Overseas Territory, attracts 12 million visitors every year.
It is not only because the magnificent Rock of Gibraltar and the 32 miles of underground tunnels. This area is so special, also for its charming Grand Casemates Square, St. Michael’s Cave, gorgeous marinas, Europa Point (the southernmost point of Gibraltar) or Moorish Castle. Tourists all over the world and gambling lovers can enjoy Gibraltar’s 23 casinos and lots of duty-free shops.

The average temperature in Gibraltar in April should be 20°C (68°F) during the day and would fall to 13°C (55°F) during the night.

Athens, the capital of Greece, is the heart of Ancient Greece, home to the famous and fascinating Acropolis.
Ancient Greek landmarks are everywhere, telling proudly the story of such a great civilisation. Places like Plaka or Monastiraki take you back in time on their charming narrow streets filled with tiny souvenir shops.
For those who wish to witness the Orthodox Easter celebrations, Greece would be the right place to go.

Whether you chose one of our Top travel destinations for Easter holidays, or you’re heading somewhere else, hiring a vehicle is the most efficient and money saving transportation choice while holidaying.

Synergy Car Hire offers a wide range of Services and extras designed to enhance your holiday experience.
Besides the top car hire deals, we also offer flights booking services at some of the best rates available online. 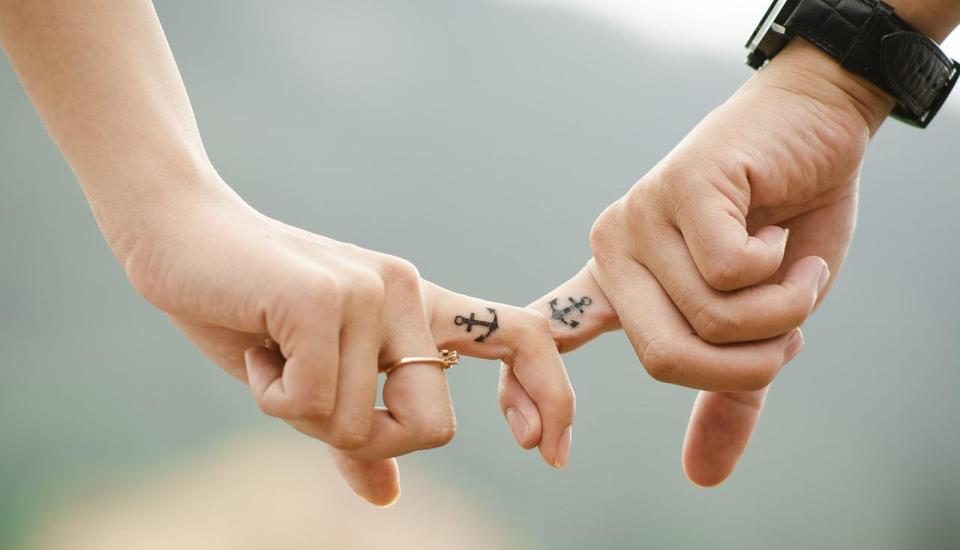 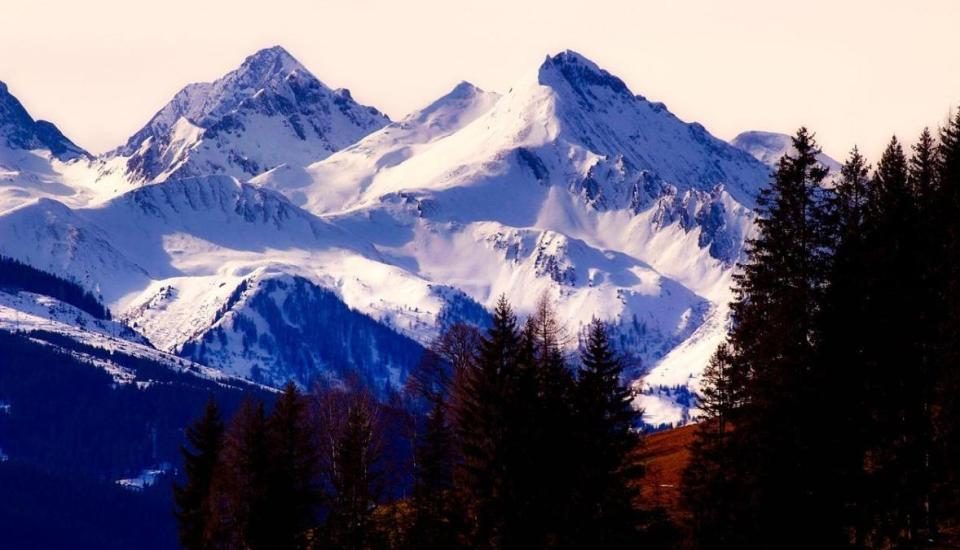 Reasons to visit the Austrian Alps after New Year